The death of a loved one brings a number of complex legal matters for the surviving family member, one of which includes succession and estate administration. Below is a general overview of successions in Louisiana.

In Louisiana, a succession is the process of transferring legal title to all of the property owned by the decedent at the time of death which includes both immovable (land, house) and movable (cash, personal belongings, etc.) property to the decedent’s legatees or heirs who have the right to take possession and ownership of the property after complying with Louisiana law.

There are two types of successions in Louisiana:

ARE YOU READY TO CLOSE? 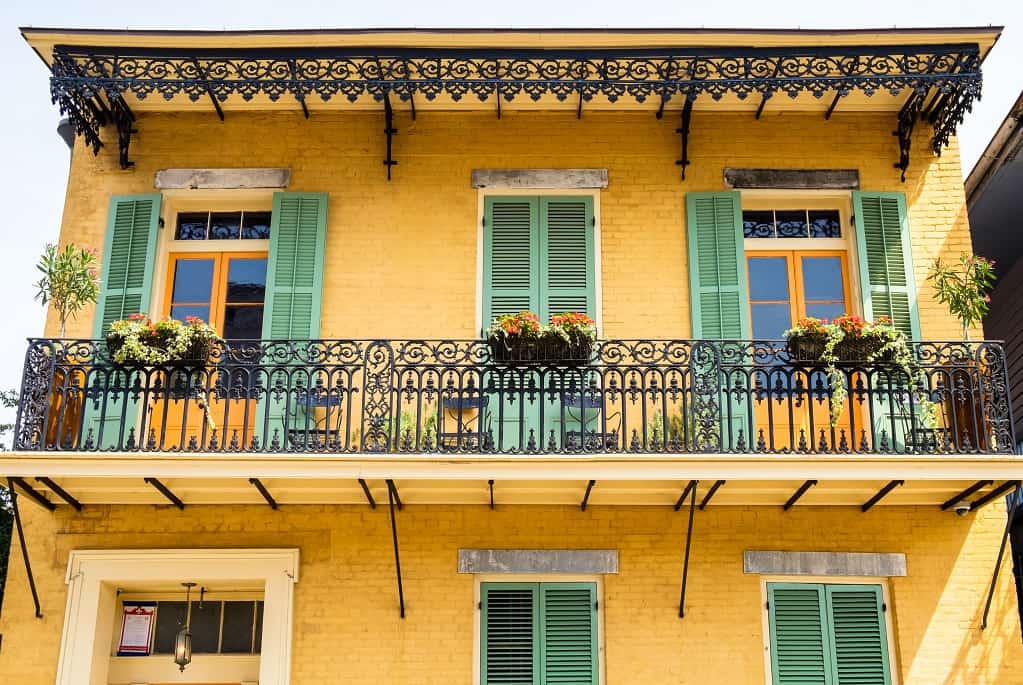